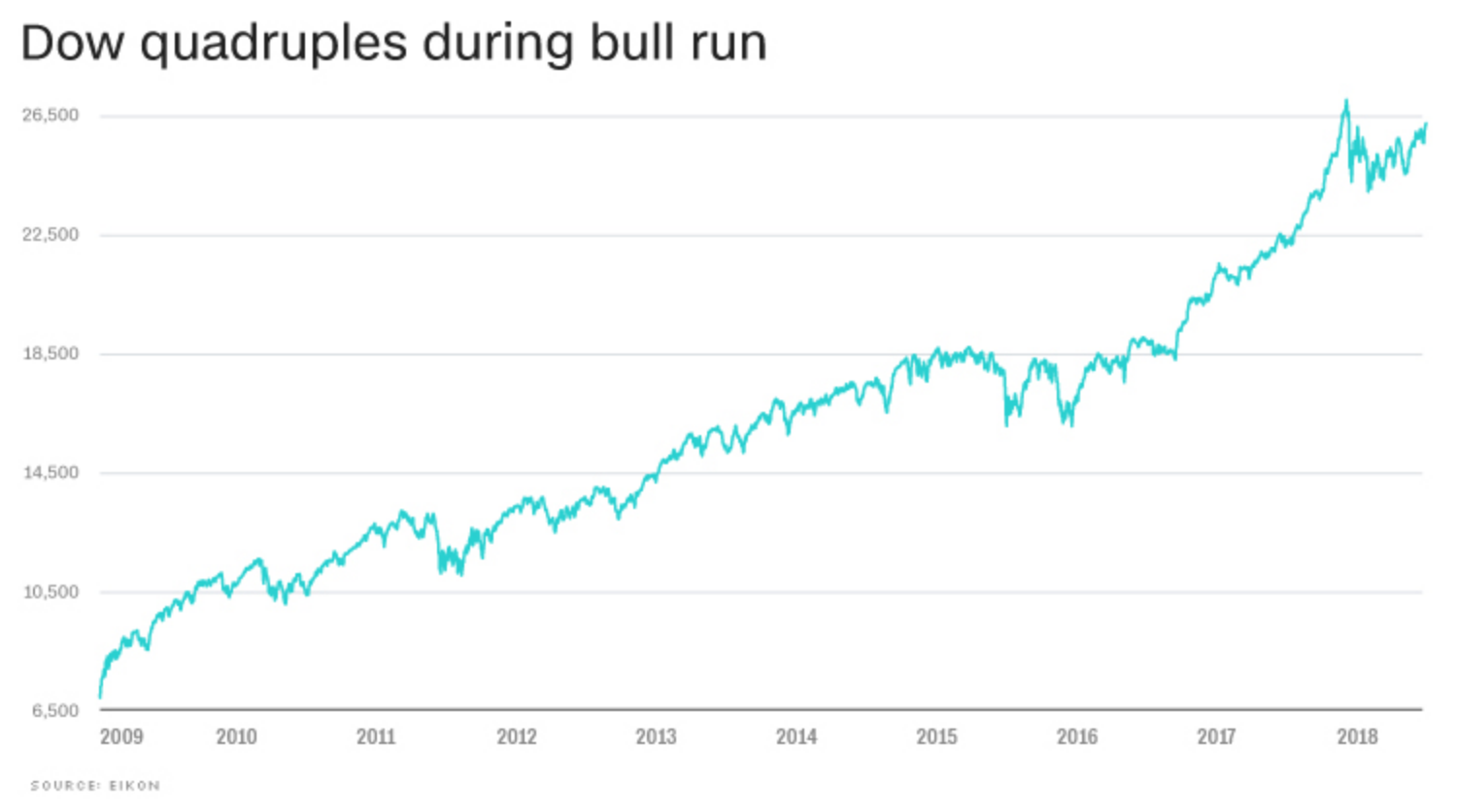 What a wild time to be alive.

We’ve just lived through the longest bull run in history.

What a crazy time to own equities. Everyone looks so smart...

For me, I was just graduating university, with a finance degree. I never have had the best timing… I was so let down when no wall street bank would hire me, who knew.

With the GFD, the world changed

Another creature got to be a bit more well-known, Quantitative Easing (QE).

Economics 101, when the economy slows down, the Federal reserve tries to help out by lowering the price of money, and when things get really bad they can also change the quantity of money.

If the borrowing rates are already low (price of money) like it was in 2008, then the Federal reserve can move toward QE (increasing the quantity of money).

QE conducted by the US Fed starting in 2008, the USD money supply increased by $4 TRILLION dollars.

Meaning that the assets held by the Fed grew significantly as they purchased bonds, mortgages and other assets. Their liabilities (primarily reserves at US Banks) grew by the same amount (accounting…). The goal was that the banks would lend and invest those reserves to help stimulate growth - which didn’t exactly happen

“Normal Business Cycles” go up and down. The economy expands, then contracts, but historically has been growing over the longer time period.

I’m a huge fan of Ray Dalio and Howard Marks. I highly recommend reading their books and following them. They really do a great job explaining these cycles.

However, it’s very difficult to predict what will happen in a situation like this. It’s hard to predict anyways, but this is a bit unprecedented.

It’s troublesome when the economy contracts and you have a panic. That’s what happened in 2008, and why it was so bad

2008 was the worst since the great depression, and the Federal Reserve had to intervene to not let things get too out of control.

Rates remained VERY low until they were raised only slightly in 2015. Six years of zero interest rate policy and QE2 and QE3.

This increased money supply flowed into the world, and most of the result wasn’t in rising GDP, in rising wages, in strong economic growth…. Instead most of  the action was in inflated asset values.

The money had to go somewhere, and if it doesn’t going into consumer prices and/or velocity - it goes into asset prices. And that's what happened to real estate and stocks.

Stocks are really high. Real Estate is really high… If you think that every asset class feels inflated, you’re not the only one.

Hindsight being 20/20, I should’ve levered up to my eyeballs and bought any asset, but you know, my crystal ball isn’t so clear.

Anyone who was fortunate enough to have assets like stocks and real estate over the past 10 years has done extremely well. Looking at our long-term outlook, does it make sense to think that this will continue indefinitely?

If QE and printing all of this money resulted in money flowing into and inflating all of these asset values, what happens when QT starts?

It really is terrifying.

Drops of more than 20%, very, very quickly convincing almost everyone that we were in a bear market. Headlines like “Stock market on track for worst December since Great Depression,” don’t help much.

Then, on January 4, Powell pledged that the Fed will be "patient" as it watches the economy evolves. He added the Fed is "always prepared" to shift its stance if needed. Those comments helped propel the Dow 747 points, or 3.3%.

Crazy. At least people invested in Real Estate don’t have to look at their portfolio values see-sawing around every day…. We’ll see what sort of prices they can get when they actually try to sell, however.